WADESZIGONE NEWS ONE PAGE
HomeBUSINESSThe CPI fell to 8.9% in September despite the increase in prices...
BUSINESS

The CPI fell to 8.9% in September despite the increase in prices of more than 80% of products in the shopping cart 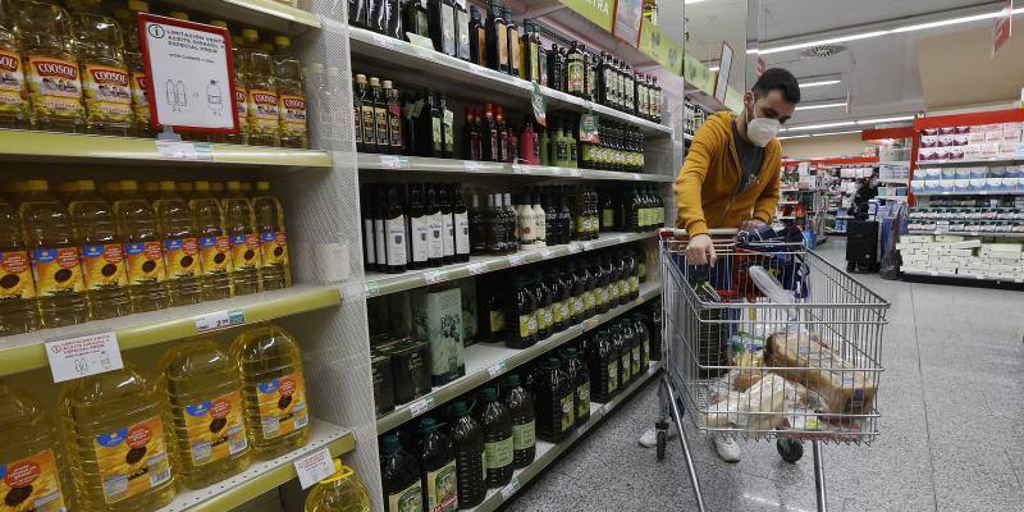 The September CPI fell from the psychological 10% barrier it has been traveling above since the start of summer thanks to a relatively lower energy bill compared to August, where the price of electricity hit a historic high. and the entry into force of public transportation aid that allowed discounts of more than 20% in bundled ticket prices, the National Institute of Statistics reported on Friday.

In doing so, the final CPI data for September was 8.9%, less than a tenth of the prior data published by the National Institute of Statistics two weeks ago. Inflation drops below 10% after three consecutive months, although it remains so Away from the stabilization path 2% set by central banks.

It does not appear that after this moderation there is a clear sign of the beginning of the end of the inflation spiral that started 18 months ago, as reported by the government. Inflation has seeped into the core in all corners of the economy, and the evidence is that despite the fact that the annual rate of the CPI fell from 10.5% to 8.9% in one month during September, there was a price increase recorded in 83% of the More than 200 products make up the basic shopping cart that the statistics take into account for the preparation of the CPI.

In addition to the effect of government aid to make public transportation cheaper and thus attempt to lower domestic fuel bills, the CPI continues to depend critically on the behavior of prices in energy markets, a variable far from being controlled by the continuing war. In Ukraine and near investment, the consequences of which are unpredictable on the price of gas in today’s markets.

A picture of the situation from September published by the National Institute of Statistics on Friday reveals that two-thirds of the drop in CPI from 10.5% to 8.9% is due to moderation in the energy bill, especially due to lower electricity prices from highs. August, and barely a third of government aid for transportation, which would have subtracted just over a tenth due to CPI. The government continues to brag about subtracting 3.5 points of inflation with the measures adopted since the start of the crisis and the National Institute of Statistics also insists on limiting this effect, which in September registered four tenths.

On the other hand, the consumer price index the basicwhich removes the most volatile inflation component and reflects the development of the hard core of the price basket, met expectations and amounted to 6.2%.

In your case, the consumer price index harmonicwhich eliminates the differences between typical shopping baskets for each country and makes it possible to present a comparable picture of inflation with the rest of European countries, amounting to 9.0%, which is one and a half points lower than the previous month.