Rioja’s appellation of origin will appeal to the Basque government 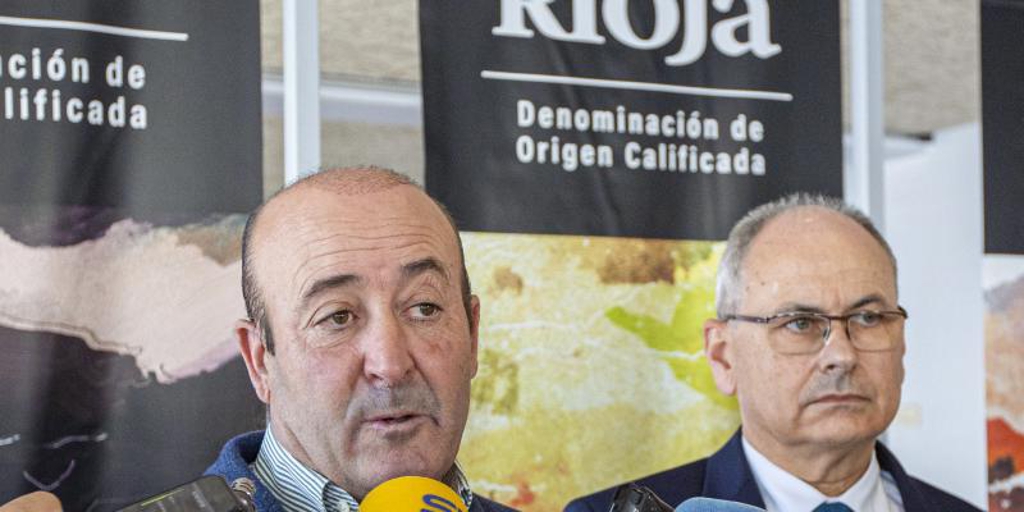 President of the DOCa Rioja Regulatory Council Fernando Ezquero The congregation was informed on Friday that the congregation would file an administrative appeal against the Basque government’s decision to give the green light to the registration of “Viñedos de Álava”. According to Ezquerro, 98.4% of council members supported this initiative Only the Rioja Alavesa Brewery Association (ABRA), the promoter of “Viñedos de Álava”, voted against it. This group has one representative (3 votes) on the organizational council out of a total of 16 members (100 votes). Yes, two members abstained, complies with Araex and UAGA.

Ezquero has argued that they will provide “all the necessary resources to Defend the integrity of the eligible Rioja class and the goodwill that this brand has gained over the past 97 years.” In this sense, he explained that this first administrative appeal is directed against the decision of the joint executive of the National Socialist Party and the Basque Socialists in Vitoria to support the division of Rioja Alavsa. The President of the Organizational Council of Rioja acknowledged that In the event of a negative judgment, they will go to the Basque High Court of Justice (TSJPV).

In this sense, he also lamented that the “Viñedos de Álava” initiative was already causing “damage” to the sect and believed that “Not good for brand prestige that Rioja owns in the world.” “We are talking about a population in Rioja Alavsa of barely 12,000, in a category that generates 1,500 million euros and transfers to the region a third of 500 million euros,” Ezquero added.

The head of the regulatory council, defended that the sector generates in the communal region of Alava an income per capita about 40 thousand euros more than the average income of the Basque Country and the rest of Spain. For Ezquerro, behind all of the above, there is Political decisions and frequencies They are generating damage that we hope will not be irreparable.”

Regarding the presence of Victor Uruz, Deputy Minister of Agriculture, Fisheries and Food Policy in the Basque Country, he confirmed that he tried to be “sterile” in his statements on the subject. In this context, the Chairman of the Regulatory Council highlighted that there is “a significant portion of winegrowers and wineries in the region who are offended by this initiative”.