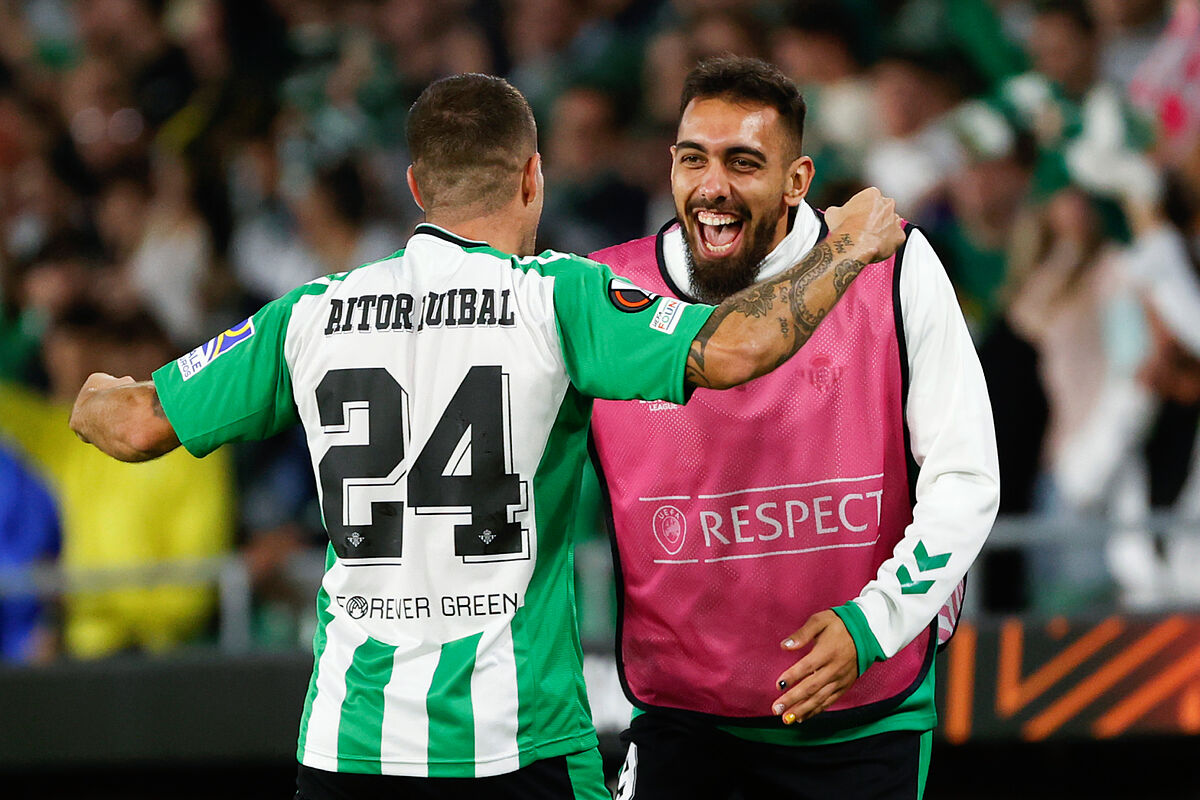 aEttore Ruibal was the protagonist in Betis’ defeat against HJK Helsinki which Verdiblancos wrapped up the extraordinary group stage of the UEFA Europa League. The versatile Catalan player, returning from the start to the offensive positions, scored the first two goals for his team before returning to the right-back, a position he settled in in recent weeks due to the needs of the scenario. Ace evaluated his match on Goal Play.

“Yes, we knew the match was very important, not only to finish the European League well, but also for the game we have on Sunday. We had to compete to the fullest to see this, to have people come on Sunday and win and get the three points.”

“I needed happiness like that. I’m happy, not for me but for the team, which is going through a season, we have great matches and we are competing in all areas. I hope more things will come.”

How was your first goal?

“In the end, when things are more difficult, it seems easier because you have to react quickly, and you don’t have time to think. The players got out of me, it turned out like that and then the goal entered the top corner.”

Where do you see yourself?

“I don’t do anything anymore, the only thing I want is to play, I don’t care where. I’d rather play upstairs, of course, but where the master puts me, I’ll perform there.”

“Overall, today’s win, in addition to finishing the Europa League, is to put people on top because we need him so much on Sunday.”