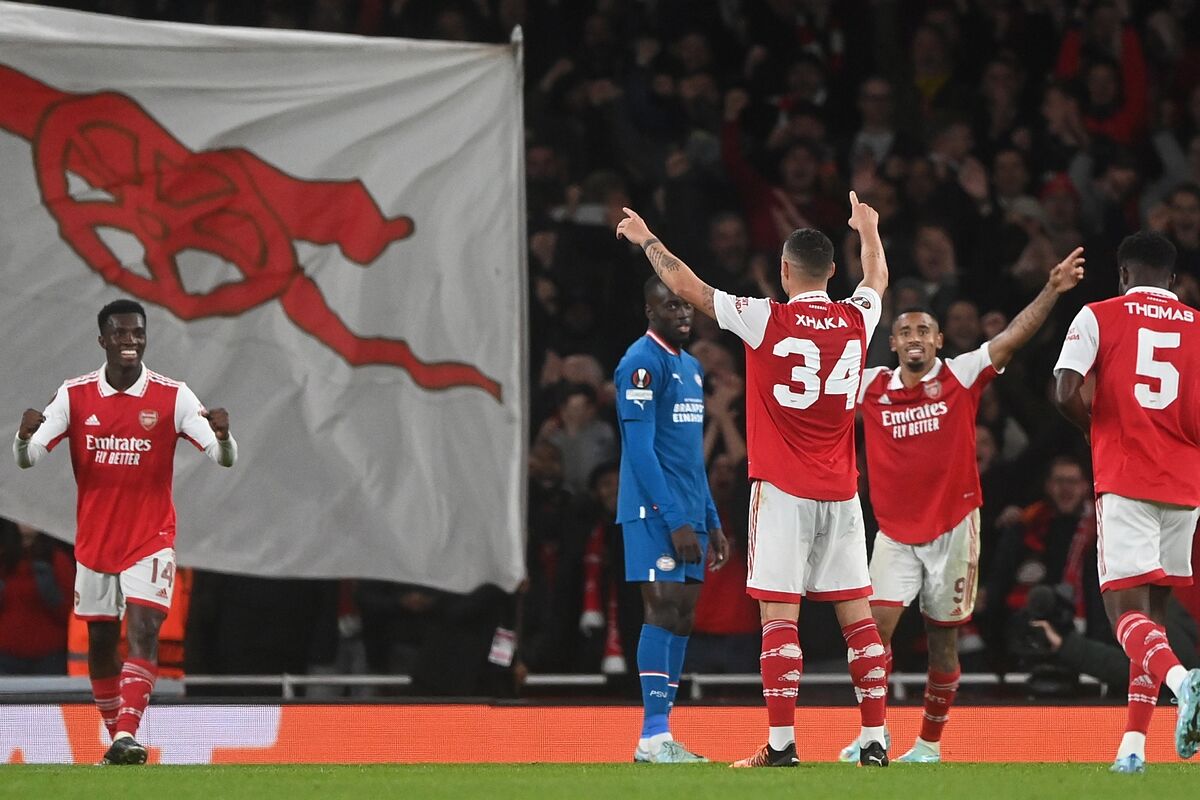 Arsenal come home (leader) for Christmas. It has been 15 years, since 2007-08, that the “Gunners” have not reached “Boxing Day” at the helm of the Premier League. We must remember that They went to the World Cup with five points !!! beats Manchester City.

It’s their highest earning in the lead since 2013…but then it didn’t give them a league win. But history plays in Arsenal’s favour. The seven teams that started the tournament were declared winners of 12 of their first 14 matches.

It’s true that being a leader at Christmas isn’t always synonymous with winning the league… but it helps. The person who arrives first on “Boxing Day” has won 16 of the 30 Prime Ministers’ editions held so far.

The Gunners will be back in action as they host West Ham on Boxing Day. It will be exactly three years since Arteta made his debut against Bournemouth (1-1) with a goal from Aubameyang. “Attitude, passion and fighting spirit,” he highlighted on “The Gunner.” Out of his eleven, there are only three survivors: Saka, Shaka, and Reese Nelson. Leno, Maitland-Niles, Sokratis, David Luiz, Torreira, BB, Zil and “Opa” left on loan or transferred.

“We are excited. Something unprecedented is coming and we have to be ready for it. We must seize the opportunity that lies ahead. We’re doing things very well…but we’re going to have to do it a lot better,” Arteta admitted in an interview with “Sky Sports” Jamie Carragher when he spoke of “taking back the prime minister who has resisted them since 2004.”

Something unprecedented is coming and we have to be ready for it. We must seize the opportunity before us…

Former Guardiola assistant wants players with hard ears: “We have to be vigilant”. Starting with the derby with West Ham: “It’s a very dangerous game. I know David Moyes very well – he’s played 209 games under him at Everton – and I know he maximizes the potential of his teams.”

Arsenal started the second half of the season with an important ‘handicap’: Gabriel Jesus injury: “He had to go under the knife and it will take him a while to come back. We will miss him.” This is why he does not rule out signing in the winter: “We will be active in the market and look forward to strengthening the squad.”

“We are on the right track,” Arteta confirms. Arsenal returns (the leader) for Christmas.