WADESZIGONE NEWS ONE PAGE
HomeBUSINESSNational court overturns dismissal for poor performance of telemarketers because it is...
BUSINESS 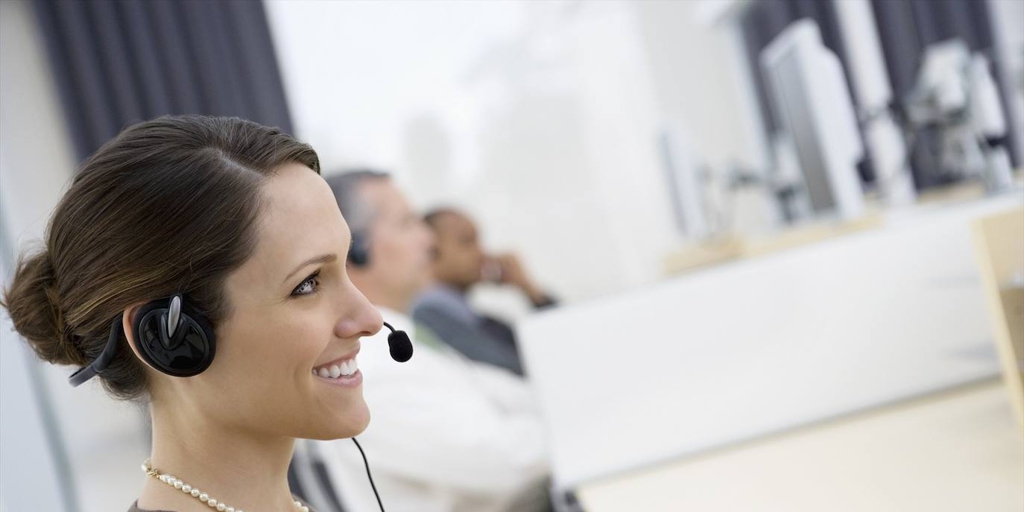 The Labor Chamber of the National Supreme Court has upheld the lawsuit brought by the CGT, CCOO, UGT, and USO unions against Digitex for imposing on telemarketers a clause in their individual employment contracts allowing the dismissal for poor performance.

The ruling, which was reported to the CGT on Monday, declares the said clause invalid, deeming it “arbitrary.” Specifically, the condition is set out as a valid reason for terminating the employment relationship The poor performance of the worker “in three consecutive months or in four alternate months within a period of six” if he does not reach 75% of the average monthly production Obtained by the service workers assigned to it.

In its judgment, dated October 13, the court notes that the minimum contractual terms of performance are valid and not abusive if the normal limits in their exercise are respected or modified to Principles of good faith.

However, the Chamber agrees with the unions to consider this clause, which the company introduced into labor contracts as of June of this year, as “offensive” because it was not negotiated and imposed by the company, so that the non-acceptance of the same by the worker is equivalent to not signing the contract .

The judgment also notes that although the clause, in determining the performance to be achieved, contains a comparative component (75% of the average monthly production achieved by the workers of the assigned service), “it serves ipso facto as a reason for terminating the contract, Apart from those subjective elements Or goals that may have affected the mention of underperformance.”

In the Chamber’s opinion, a “violation of rights is clear” at this point, as the employer by this paragraph “is intended not to have to go” to the grounds for dismissal set forth in the Labor Act for termination of service. The contract is for poor performance, which requires him to prove the guilt and seriousness of the behavior and legally established formal requirements.

“Obviously what is meant by this condition Depriving the worker of guarantees that both the legislation and the collective agreement grant it to counter disciplinary dismissal for poor performance,” the court alleges.