Musk backs down and will continue to fund Starlink in Ukraine 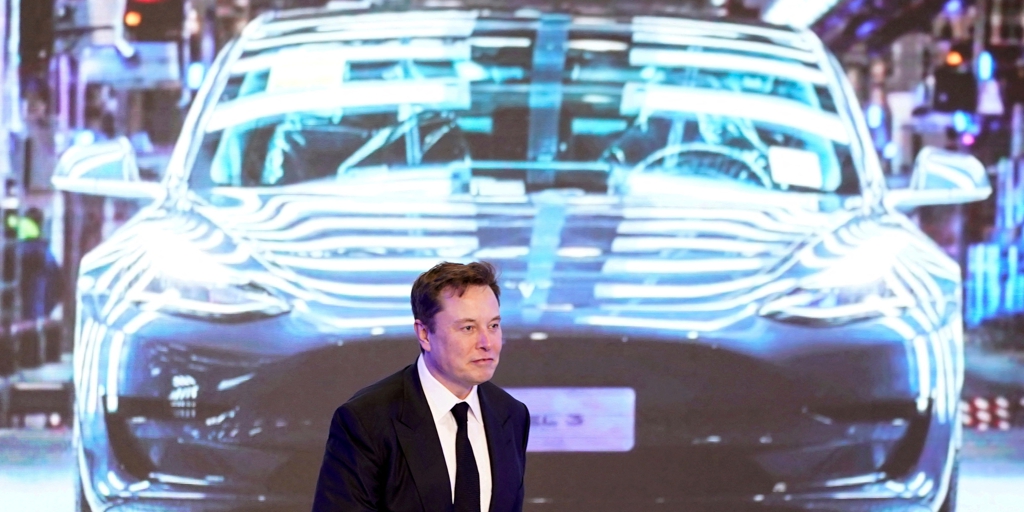 SpaceX CEO Elon Musk announced Saturday that he will continue to fund the Starlink satellite internet in Ukraine, reversing his claims the day before, when he called on the US government to take on the task.

“It doesn’t matter,” the world’s richest man wrote on Twitter. “While Starlink continues to lose money and other companies receive billions of dollars from taxpayers, we will continue to fund the Ukrainian government for free.”

Hell… Even though Starlink is still losing money and other companies are getting billions of dollars from taxpayers, we will continue to fund the Ukrainian government for free.

Musk said Friday that SpaceX will not be able to afford Starlink in Ukraine indefinitely. The US military confirmed that it was in contact with the billionaire company to fund the main network.

The discussions come as Musk is embroiled in public disagreements with Ukrainian leaders who have reacted angrily to his controversial proposals to resolve the conflict, which included recognizing Russian sovereignty over Crimea.

Starlink, a constellation of more than 3,000 small satellites in low Earth orbit, has been vital to Ukrainian communications in its war against the Russian invasion of its territory.

SpaceX has donated about 25,000 ground stations to Ukraine, according to updated numbers provided by Musk last week.

On Friday, the fiery and controversial businessman warned that the space company could not “continue to fund the current system indefinitely and send out thousands of additional stations (…). This is unreasonable.”

The billionaire noted that SpaceX has already cost the company $80 million, and the bill is expected to reach $100 million by the end of the year.

Musk asserts that except for a “small percentage,” SpaceX has incurred all deployment and maintenance costs for its Starlink terminals in Ukraine.

But CNN reported that SpaceX figures shared with the Pentagon show that about 85% of Ukraine’s first 20,000 terminals were paid in part by countries like the United States or Poland and other entities, which also paid about 30% of the Internet. Connection.

On Friday, the Pentagon’s deputy press secretary Sabrina Singh said the Pentagon was in contact with Musk on the funding issue.

Musk recently clashed with Ukrainian officials, including President Volodymyr Zelensky, after proposing a peace deal that would include re-holding controversial referendums in Russian-occupied Ukrainian territory, an idea welcomed by Moscow.

kyiv’s ambassador to Germany, Andriy Melnyk, weighed in on Twitter, asking Musk to “fuck it.”

In a tweet Friday, which included a playful expression, Musk said, “We’re only following your recommendations.” “Whether you like it or not, elonmusk helped us survive the most dangerous moments of the war,” an advisor to the Ukrainian president, Mikhailo Podolak, wrote on Twitter for his part.