“It will only exacerbate the difficult economic situation” 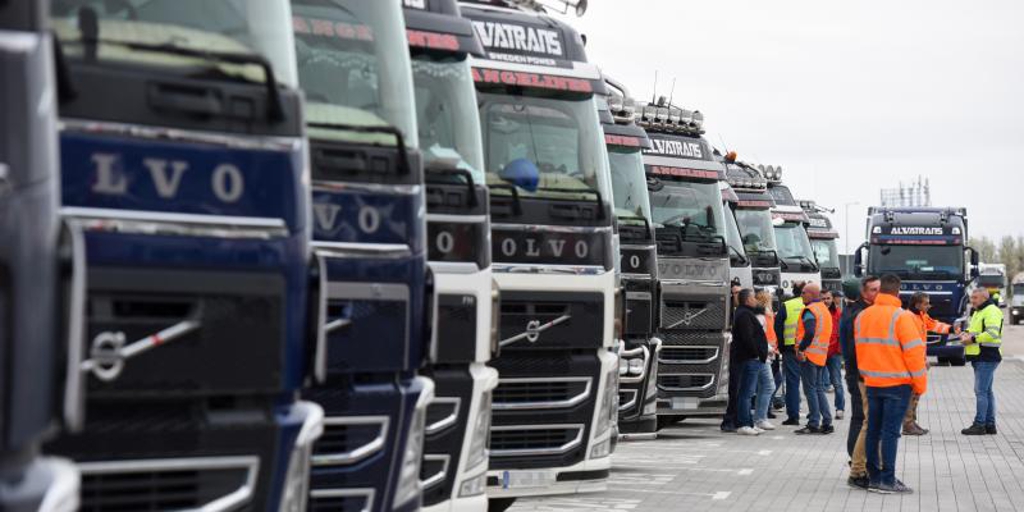 This Wednesday, major employers and employers showed their disapproval of the strikes called by the National Platform for the Defense of the Transport of Goods from midnight Sunday. In a joint statement, CEOE, Cepyme and ATA They expressed their opposition to this mobilization after saying, “It will only exacerbate the difficult economic situation in which we, companies and the population in general find ourselves.”

In any case, the three unions emphasize that they respect the decision of those who decide to exercise their right to support the strike, but ask that they not limit the right of other colleagues in the sector to continue working. In the same way, they insist that the “acts of violence, coercion, siege and traffic disruptions that occurred in March 2022 will not be repeated.”

to that end, CEOE, Cepyme and ATA They demand the government “to coordinate and give precise instructions to state security agencies and agencies to ensure freedom of movement and road safety,” as well as “appropriate responsibilities from those who act irresponsibly and illegally.”

At the moment it seems that National platform He will not have much more support among the rest of the employers in the field of transportation. After the rejection of other large associations such as Astic, this Wednesday regional organizations for National Transport Association (Fenadismer) They unanimously agreed not to support the strike indefinitely, contrary to what was decided in March.

A decision they make because they understand that the structural and economic measures approved last year “do not currently justify the implementation of the stress reduction measure.”

“As the union understands, the road transport sector is not currently in the same critical situation that it went through at the beginning of the year as a result of The brutal rise in prices of fuel, which although its prices are currently high, the measures adopted have allowed carriers to be able to increase their prices in these months and also enjoy direct discounts and assistance to offset the aforementioned effect”, they noted from Fenadismer.