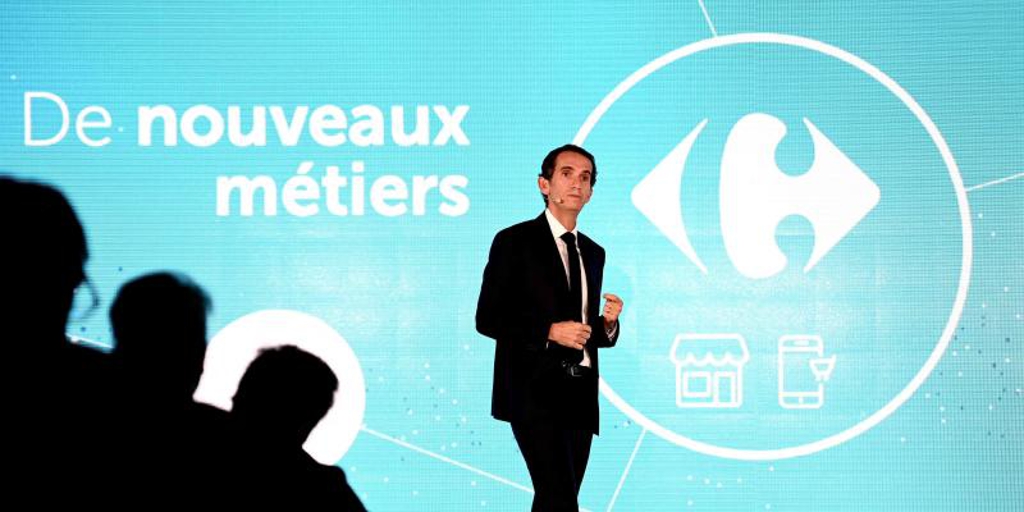 Yesterday, Carrefour presented the outlines of its strategic plan to 2026, which includes annual investments of 2,000 million euros, approximately 18% more than its current strategy, which has important developments in Spain.

Specifically, the French company will expand Supeco (its “low-cost” banner) with a goal of reaching 200 stores in 2026. To do so, it will open another 80 stores.

This is what the French multinational distribution company wants Accelerate the development of your low-priced stores. Thus, it plans to close in 2026 with 470 Atacadão stores in Brazil (200 more than the current stores) and will expand the brand to France in the fall of 2023.

In these two countries, in addition to France, the company is looking for a partner for the production of photovoltaic energy. The company expects to install 4.5 million square meters of solar panels in the car parks of its supermarkets in France, Spain and Brazil To produce one terawatt-hour of solar energy annually within five years.

Carrefour will double its investments to reduce its energy consumption, by up to 200 million euros annually from 2023 to 2026. This will allow the group to reduce its consumption by 20% by 2026. The company’s strategic plan It also includes reducing costs by 4000 million euros per year by 2026 by transforming all operations thanks to digitization and re-engineering of the organization.

Similarly, Carrefour will be launched for the next fiscal year stock plan The company’s 350,000 employees are to be used in part to finance CSR projects.

Share
Facebook
Twitter
Pinterest
WhatsApp
Previous articleEuropa League: Bryce Mendes: “I hope my goal at Old Trafford will be first in the group”
Next articleThe hardest two years for Biden in the presidency without a majority in the chambers