WADESZIGONE NEWS ONE PAGE
HomeNEWSAt least six dead and more than 50 injured in a powerful...
NEWS

At least six dead and more than 50 injured in a powerful explosion in Istanbul, which Erdogan described as a “despicable attack” 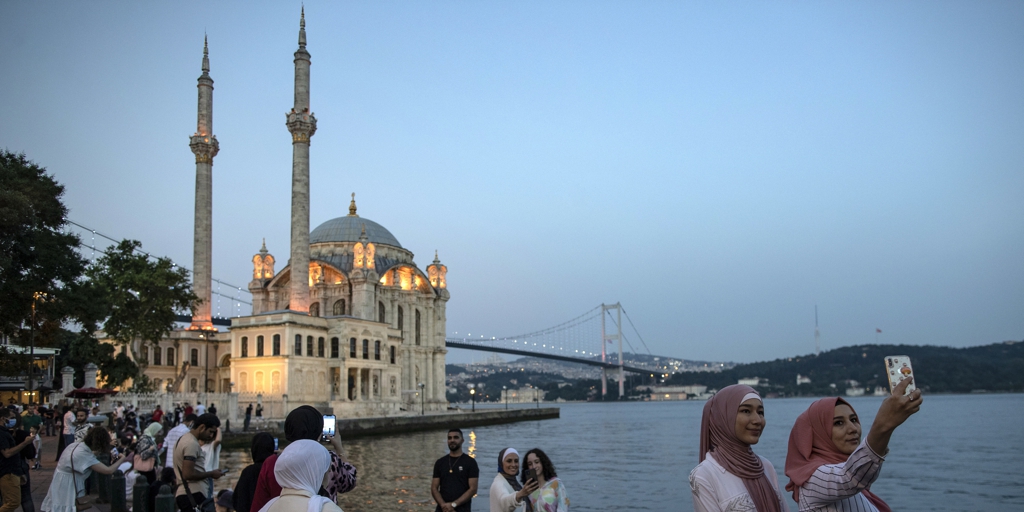 At least six people were killed and 53 injured after the explosion on Istiklal Street in Istanbul, one of the largest tourist centers in the city. These were the statements given by the President Recep Tayyip Erdoganindicating a “A terrorist attack”, According to the first investigations, according to the reason for what happened.

The explosion can be clearly seen in many videos broadcast on social networks, with subsequent moments of panic experienced by those present. Istiklal is the main commercial artery of the city, is difficult to walk due to congestion and descends in the direction of the Bosphorus from the center of Taksim. It is also a favorite place for thousands and thousands of Arab tourists who travel to Istanbul.

“Unfortunately, the death toll has risen to 6 and the number of wounded to 53 in the explosion that occurred in Istiklal today,” Erdogan said in his first appearance after the explosion.

In it, the President announced his doubts about the nature of the explosion, which took place around 4:20 pm this afternoon.

Erdogan declared, “I may be wrong, but the first events that were added to the first information given to me by the governor of Istanbul, Ali Yerlikaya, indicate that this terrorism is tantamount to terrorism,” before describing what happened as a “despicable attack.” “”.

Al Jazeera indicated that the operation was a suicide attack. In 2016, terrorism also hit Istiklal in the form of a suicide attack that killed five people, including two US citizens, and injured 36. The Interior Ministry subsequently confirmed that it was a suicide linked to the Islamic State jihadist group. In 2015 and 2017, both ISIS and the PKK carried out several attacks on Turkish soil.

Istanbul has seen several bombings in the past, including a suicide bombing in Istiklal in 2016 carried out by a suspected member of the Islamic State that killed five people.

In the same year, the militia of the Kurdistan Workers’ Party, which Turkey considers a terrorist organization, claimed responsibility for detonating an explosive device that killed 38 people outside a football stadium in the Besiktas district of central Istanbul.