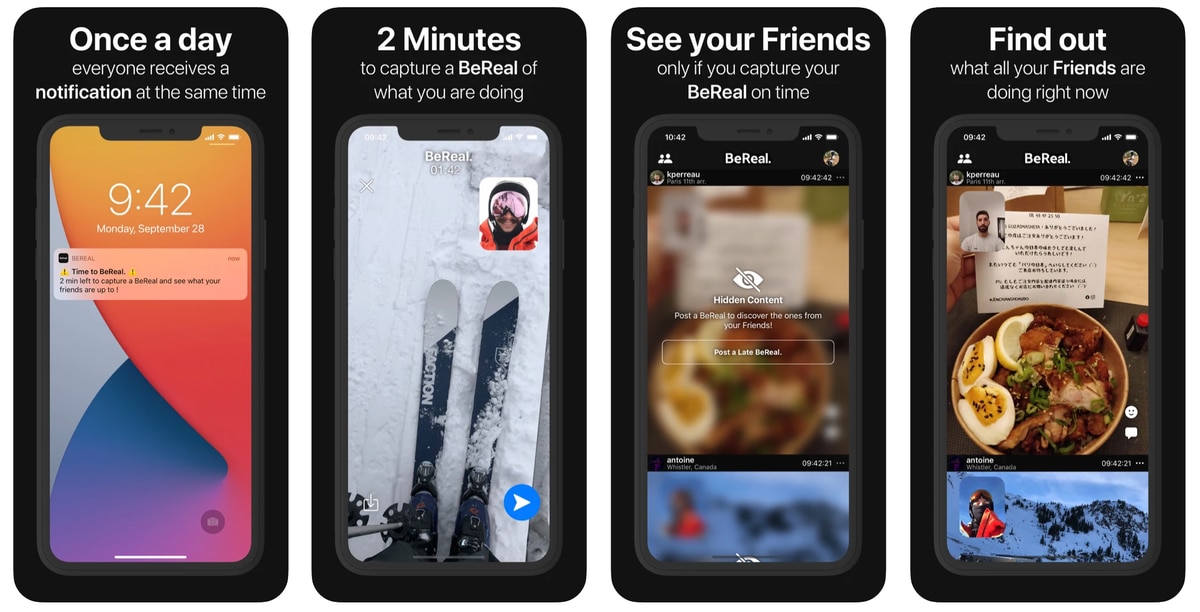 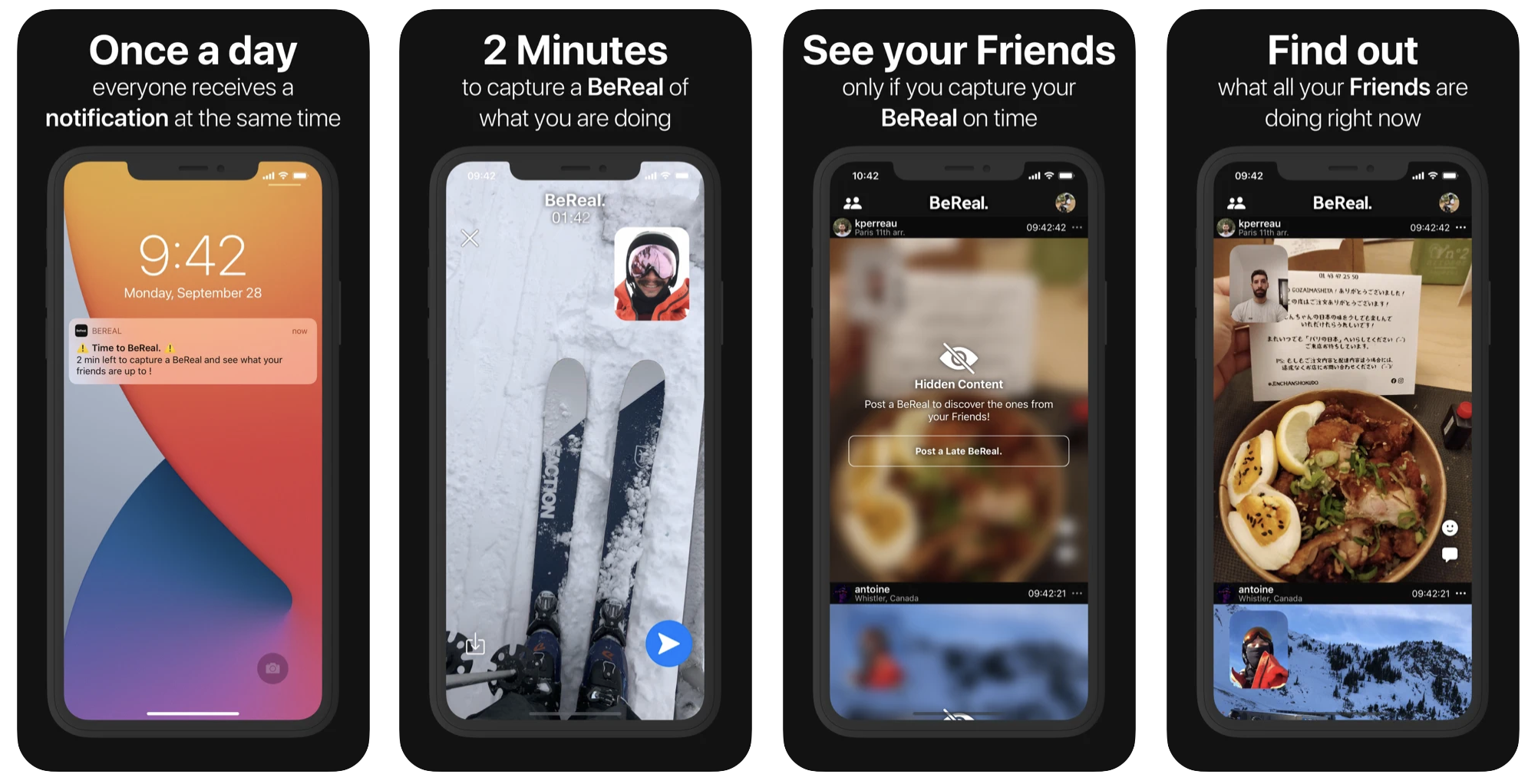 2022 was the year when Facebook’s fall from grace, the popularity of TikTok, and the BeReal revolution were fueled. The fact that the latter is the App of the Year for iPhones, according to the Apple App Store, and a favorite among Android users is no coincidence: it came as an anti-social network, a response to Instagram users’ weariness in the face of pictorial filters and constant posturing.

Although the use of BeReal in Spain is not as massive as that of Instagram or TikTok, it was the most downloaded app on the iPhone for a good part of the year. Even TikTok wanted to follow its trend and launched TikTok Now in September, a platform on which it came to offer commissions to users for downloading it, thus countering the unstoppable lead of its competitor.

Not only has BeReal topped the lists in the App Store, but the California company itself gave it its award for Best App of 2022.

This was not the case with the Google Play Store, which endowed the WOMBO app in this way, with which images and arts can be created using artificial intelligence. However, users have chosen BeReal as their favorite app.

On the iPhone, social networks and streaming services dominated 2022: WhatsApp, TikTok, Instagram and Telegram joined BeReal as the most downloaded platforms, and HBO Max, Netflix, Spotify and YouTube led the playback of series, movies, music and videos. But Google services were also important to users: maps, the search engine itself, Gmail and Drive.

Online shopping, which has only been gaining momentum since the covid-19 pandemic, has taken an important place in downloads: SHEIN, Glovo, Wallapop and McDonald’s app have taken the lead in this field.

After reviewing the past 12 months, Apple has rewarded many developers for the cultural impact of their apps: from one that seeks to aid a user’s emotional well-being and help identify their feelings, to another for reminders and goals to drink water during the day.

Google has also given some wellness apps, like The STIGMA, that try to normalize conversations about mental health and create safe spaces for it; Breathing, to perform breathing exercises. athletics recovery, which focuses on recovery of athletes; DanceFitme, which has exercise routines, or Gym Log & Workouts.

In the field of games, the best of the year for both Android and iOS was Apex Legends Mobile, chosen as such by users and companies, an immersive classic world of battles, strategy and shooting. Google also awarded Dislyte, an urban legend role-playing video game, and Papers, Please for its history, a document control thriller.

On the iPhone, the classics were already among the most downloaded Hay Day, Subway Surfers, Among Us!, Trivia Crack s Candy Crush SagaWithout forgetting Maine Craft and even Boo, Monopoly and some versions of ludo. It was also very popular Get stuck guys, for both iOS and Android, is a multiplayer elimination game in which up to 32 users can compete. In Google, after the FIFA World Cup, the competition’s official game also led the downloads.