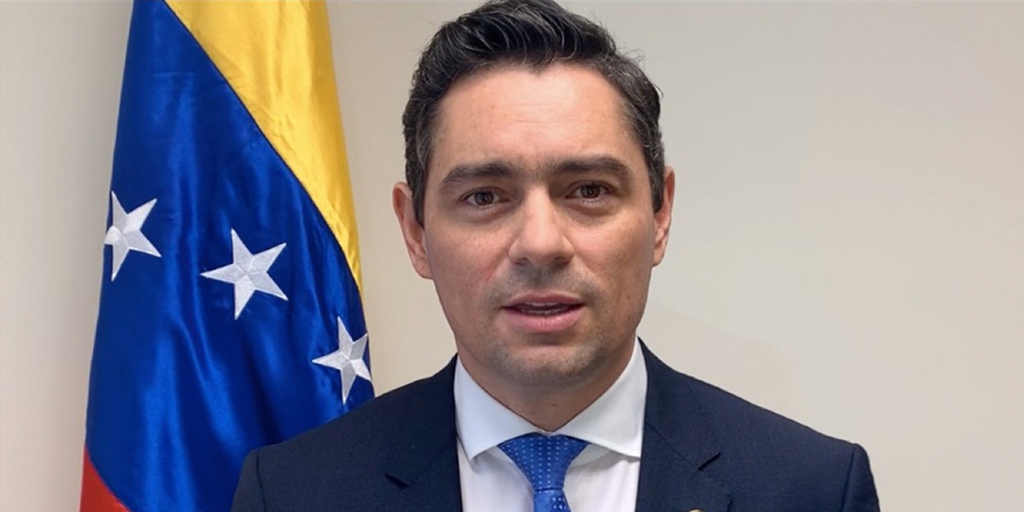 some 35 Venezuelan ambassadors The diplomatic corps of the Provisional Government, headed by Juan Guaido, suspended their duties on 30 December. The parliamentary majority overturned the interim government with 72 votes that day, a decision that would affect Venezuela’s interests abroad without making alternatives to replace Guaido.

The authors of the “special objective” of the opposition, as the analyst Benigno Alarcón describes it, did not appoint the new Parliamentary Council that would take care of everything related to the protection of the assets and goods of the Bolivarian Republic abroad, which until now were part of the diplomatic missions of the Provisional Government.

Carlos Vecchio was the first to announce on social networks the loss of his representation in Washington in the United States before the abolition of the provisional government. And one of the dismissed told ABC that when the temporary period ends, their diplomatic missions abroad stop too.

Diplomatic, consular and humanitarian assistance functions handled for Venezuelan refugees and migrants are also affected. “All pending proceedings are hanging uncertainly in the air,” a source told ABC. On the other hand, the investigations launched to track down the money and gold from Venezuela looted by the corrupt Chavistas and their connections in Europe and tax havens were suspended when the diplomatic representation was closed. An example of bank control is the case of Bulgaria.

“The worst thing is that we cannot go back to Venezuela because we all have an arrest warrant issued by the Nicolás Maduro regime,” he denounced the ABC from Madrid. Enrique AlvaradoFormer ambassador to Hungary for four years. Alvarado added, “If we return, they stop us at Maiquetia airport and put us in jail in Spain (the secret police).”

For his part, Guaidó He was dismissed as interim presidentis trying to “reshape the democratic alternative”, so he firmly plans to launch his candidacy for the primaries now that he is freed from executive ties and, if preferred, become the unit’s candidate to compete in the presidential elections with Maslama Chavismo, who everyone assumes will be Maduro.

The electoral commission for the primaries was elected three months ago by the United Platform, which is made up of 10 opposition parties, including the three parties G3 -Acción Democrática (AD), Un Nuevo Tiempo (UNT) and Primero Justicia (PJ) which they sacked and disqualified Guaidó of the transition period.