WADESZIGONE NEWS ONE PAGE
HomeBUSINESSA heavy blow from Brussels to Spain's growth, which will only rebound...
BUSINESS

A heavy blow from Brussels to Spain’s growth, which will only rebound by 1% in 2023 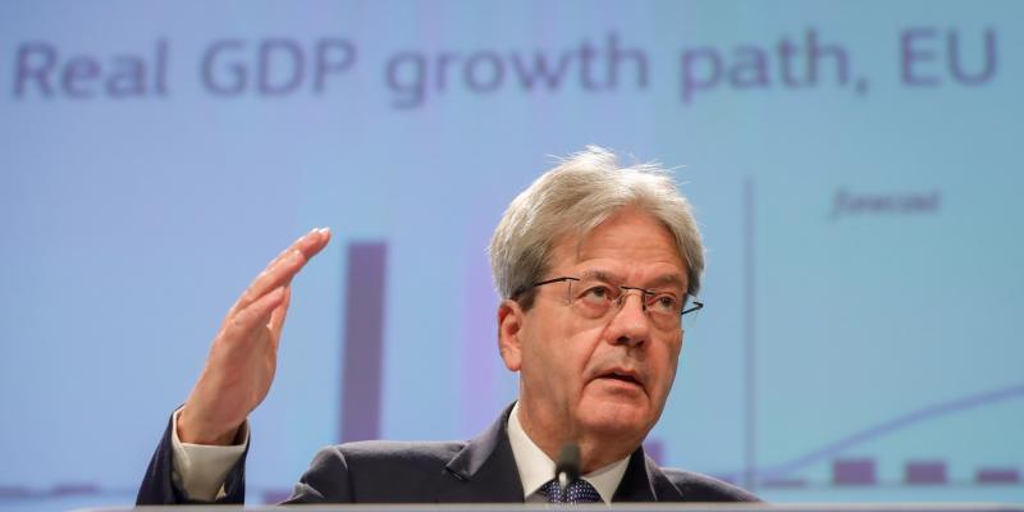 The European Commission released its economic forecast for this fall and it is not good for the government. Specifically, Brussels expects it Spain will grow only 1% in 2023. In other words, half of what the government has subsidized in public budgets that are processed in the House of Representatives (2.1%). In this way, the European authorities join the reductions in the forecasts of other international organizations such as the OECD (1.5%), Airef (1.5%), the Bank of Spain (1.4%) and the International Monetary Fund (1.2%).

All of the above contradicts 4.5% recovery expected for this year. Here the commission increased by half a point than it had planned for Spain (4%). Either way, Spain will be above the eurozone average, which will be 3.2% on average in 2022 and 0.3% on average next year. By 2024, Brussels has indicated that the country will regain strength and will grow by 2% compared to 1.5% in the eurozone. However, Spain will not return to its pre-Covid-19 GDP level for another two years.

In terms of employment, Brussels is less optimistic than the government and believes that in the next two years (2022 and 2023) The unemployment rate will remain practically unchanged at 12.7%.. At the PGE, the Executive has committed to closing the year of the Spanish Presidency of the European Union (EU) with an unemployment rate of 12.2%. In 2024, this variable will move barely a tenth to 12.6%. Despite the above, Spain remains among the countries with the largest drop in the unemployment rate, which will go from 13.3% to 12.7%, along with Lithuania, Sweden and Italy.

As for the European Union as a whole, Brussels raised its growth forecast to 3%, compared to the 2.7% forecast last summer. However, it lowered the estimate for 2023 from 1.5% to 0.5%.